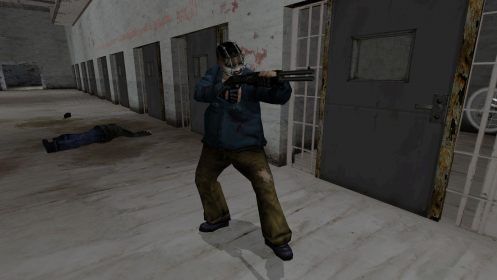 Description
This is a hunter pack for the Kill The Rabbit level replacing the "Smileys" with the beta gang "The Clownz".
Consider this a beta in itself since there are a few things that I'd like to update:
Pogo the Clown (replacing the Rabbit) has a of a buggy rig, mostly around the neck that I was too lazy to fix.

Warning: I recommend you make a backup of your levels folder before installing this, just in case it doens't work. it should. But if it doesn't at least you still get to play the level by using your backup.

Additional credits:
Weirdo Sonic came up with the idea to use alpha maps to hide parts of the heads, making more variations possible
MattDRS / DerRitter for making some cool mask textures.

Changelog
Beta 1.0
- Remade bodies, but now only one is used. Remade heads, thanks to Weirdo Sonic. Also textures. Some of the unused clownz now as playable characters.
Dunno everything's better modelling wise, but since people are too stupid to realize that it's dumb if they'd all share the same clothing, they now all use the same fucking clothes. Fuck everyone.

updated by miauz/tripleas in 2021, if you didn't download this out of dixmor-hospital.com then fuck you, tired of stupid fucks who don't contribute shit to the community stealing my fucking mods and not adding credits
DISCUSS ON THREAD DOWNLOAD 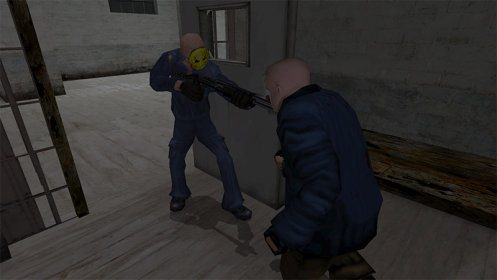 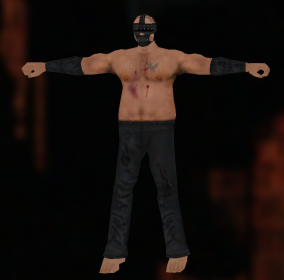 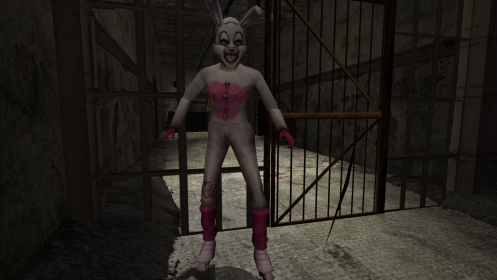 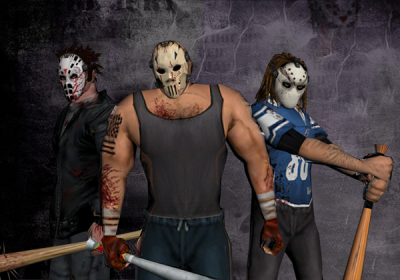