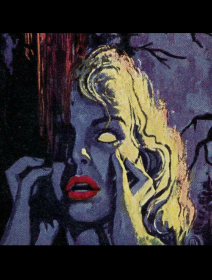 such a problem .. when I add textures to the object, they take the correct shape.

But after exporting object the textures go crazy. - https://imgur.com/a/15Pv7hn

I have been working in 3ds max for a year and I have never encountered this. So how to solve this shitt... ?

Did you use my MDLIO to import to 3dmax?

Then you use KAM GTA DFFIO to export to DFF file?

My MDLIO plug-in supports this situation, even if they are not equal, they will still be automatically filled when exporting, so my MDLIO is only for MH2 MODDING. If you want to export to other games, if this plug-in does not support this situation, there will be problems like the one you encounter.

Perhaps I will revisit this question and add a new option to switch whether to weld the vertices. This way the normals may be damaged, but their numbers are equal.

The problem you reported has been fixed.

You can try it in the new version of the MDL plug-in later.